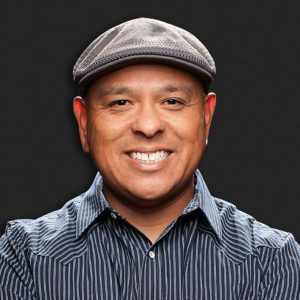 Xavier The X-Man is on Magic 92.5 afternoons from 10am-3pm, and hosts the Sunday Night Oldies show! He has lived in San Diego since 2000 and was named Citizen of the Year in 2016 with an official proclamation for “Xavier The X-Man Day” on Sept. 16th.

Xavier The X-Man loves lowriders. He started Xavier The X-Man’s Cruise for the Cause 15 years ago, which donates to the Emilio Nares Foundation. He also co-hosts the “Mixed Up” podcast with Sheryl Love!