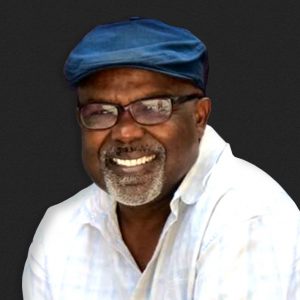 The “Greg Mack Show” features some of your favorite Classics in R&B and Hip Hop!  While the show is heard in multiple cities, Greg is proud to point out to everyone that his show was created specifically for San Diego Listeners and Magic 92.5, with the help of his friend and Magic 92.5s’ own, R-Dub!

“The Greg Mack Show” is hosted by the Legend “Greg Mack” who was highlighted in the “Straight Outta Compton” movie as Greg broke NWAs’ career as well as many others.  Greg and Eazy-E recorded a platinum song called “Radio”. Greg Mack just recently signed his own Biopic movie Deal to tell the story of that era.

All the Classics are mixed perfectly by San Diegos’ Own Michael “DJ Shy” Cabrera and Celebrity guests on the show by Cherie Saunders.

“The Greg Mack Show” is all you need at that next party or BBQ!