Jagger and Kristi have been entertaining San Diego radio listeners for over sixteen years. They also happen to be one of the few married radio teams in the country.

MAGIC Mornings with Jagger and Kristi focuses on life in San Diego with listener interaction, music, traffic, news and of course, War Of The Roses! This energetic duo entertains listeners by laughing at the absurdities of day-to-day life, pop culture and relationships (theirs is usually up for discussion). Through Jagger’s anxiety and Kristi’s practicality they explore the world and meet somewhere in the middle, usually laughing all the while. Jagger and Kristi’s passion in life is to bring out the best in everyone they meet with a lot of laughs along the way.

Jagger and Kristi also have tremendous respect for each other and the world around them. Their listeners play along with this down-to-earth pair and get passionately involved in their many community endeavors. Over the years, Jagger and Kristi have helped to raise hundreds of thousands of dollars for many San Diego charities, including the Make-A-Wish Foundation, Rady’s Children’s Hospital, the San Diego Food Bank, and more.

Jagger & Kristi are big animal lovers!   In the past years they have featured a shelter pet of the week in Jagger & Kristi’s Kritters.   At home they live a happy, married life with their Surf Dog Bodie and two Himalayan cats, Sammy and Kacy.  On the air you may hear tales of their San Diego trail rides on their horses, Teddi, Laci, Frosty and Vegas.

Over the years, Jagger & Kristi have interviewed countless celebrities, businesses and listeners. Here are a few highlights!

Stories about the people and places in our community through video and Social Media. 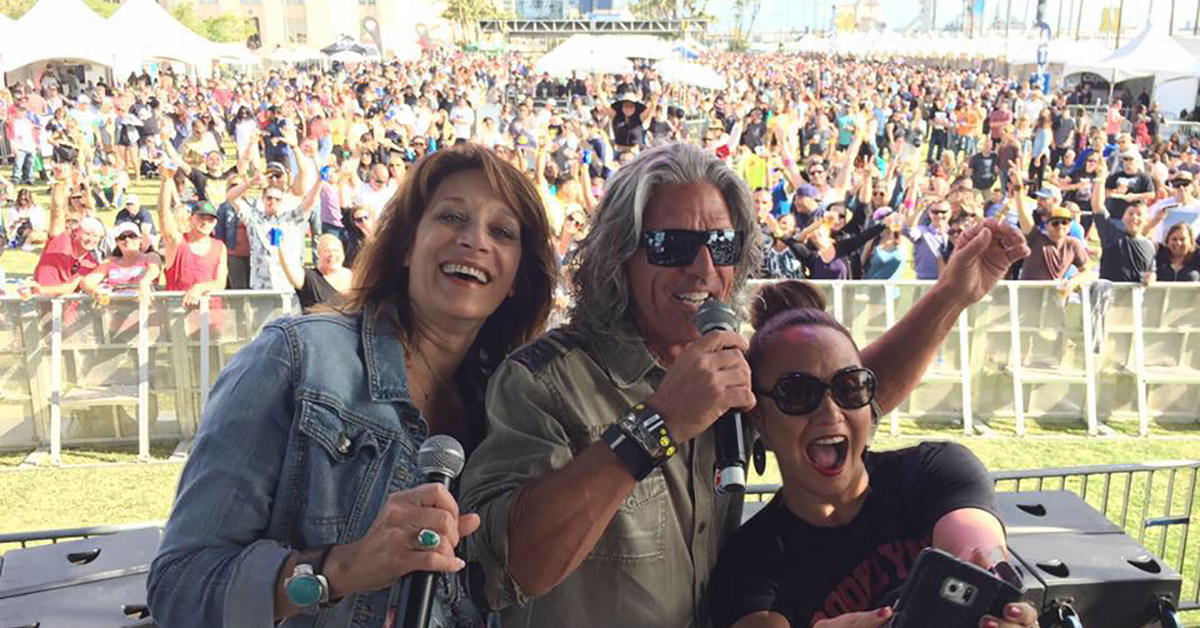 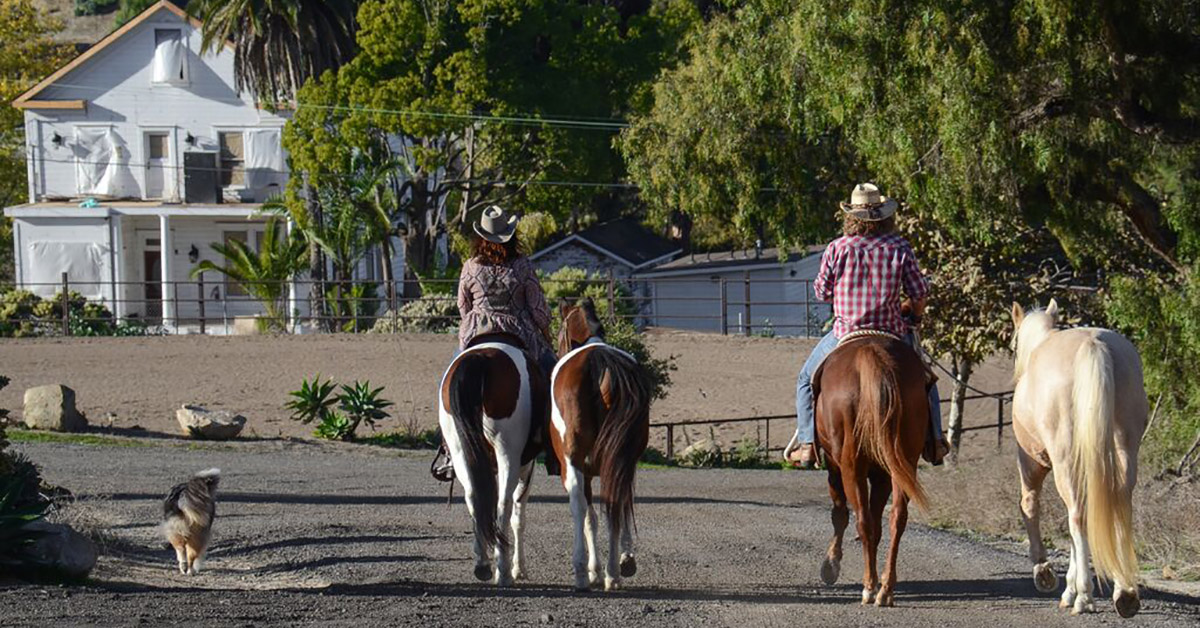 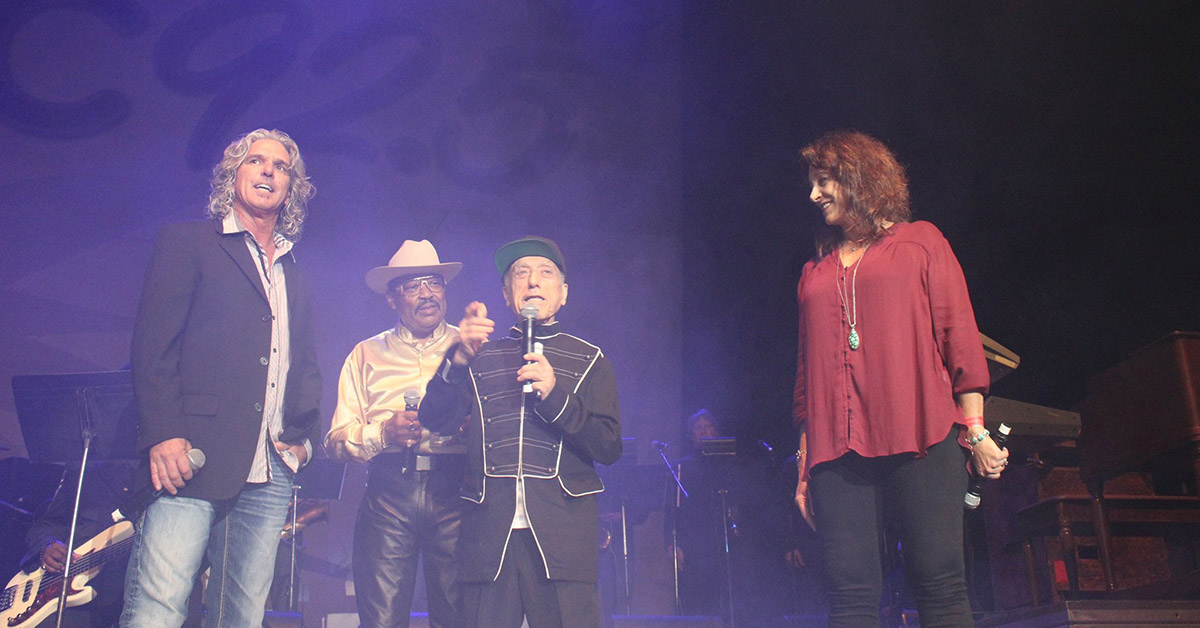 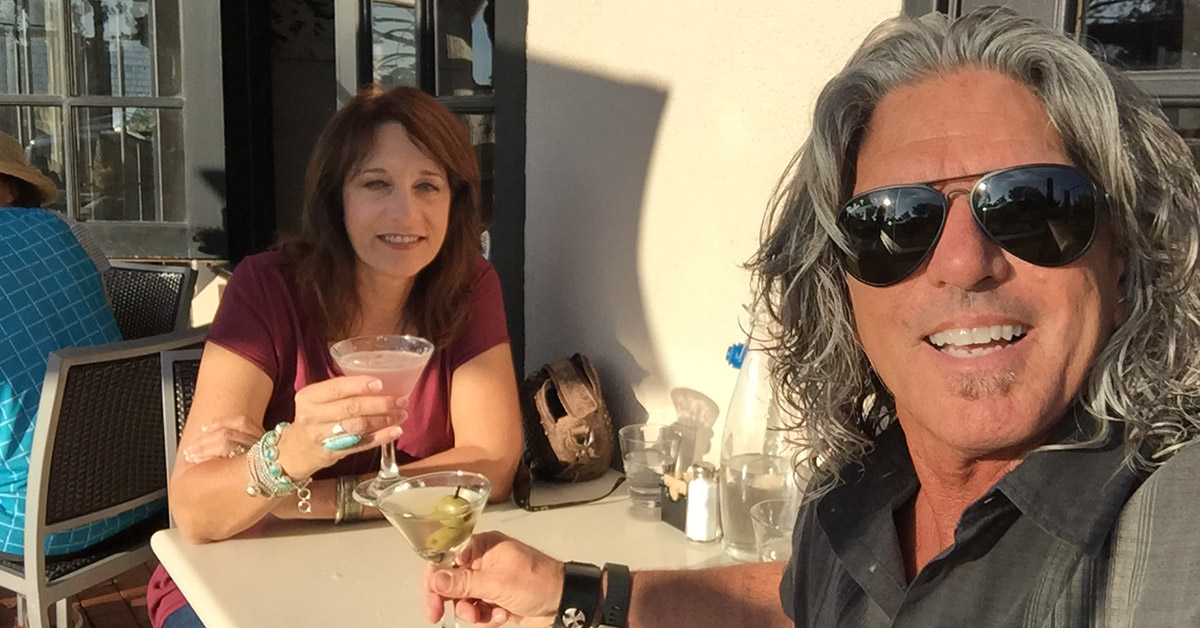