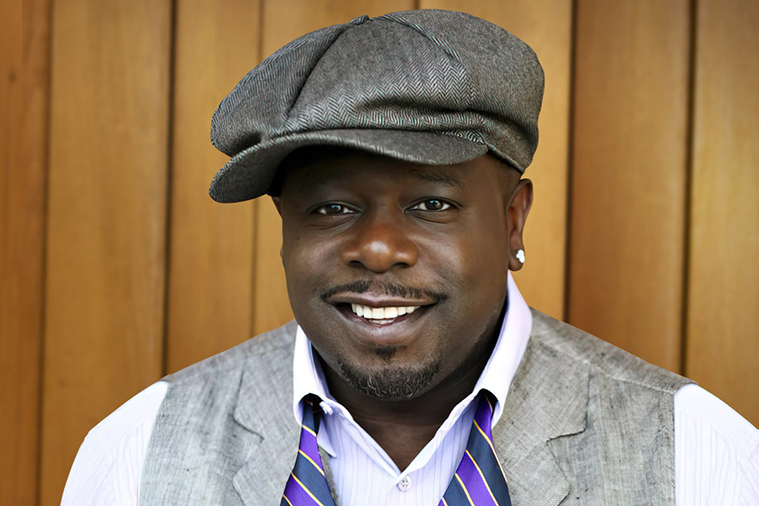 Sign up below for your chance to win the grand prize: a pair of tickets to Cedric the Entertainer at Sycuan Casino Resort on July 14th, a one-night stay, and a $50 resort credit!

Cedric the Entertainer has had a multifaceted career as an actor, comedian, and game show host. He is best known for co-starring with Steve Harvey on The WB sitcom The Steve Harvey Show, as one of The Original Kings of Comedy, and for starring as Eddie Walker in Barbershop. He hosted the 12th season of “Who Wants to Be a Millionaire,” and starred in the TV Land original series “The Soul Man.” He has also done voice work for Ice Age, the Madagascar film series, Charlotte’s Web and the Planes franchise. In 2019, he received a star on the Hollywood walk of fame. He truly is an Entertainer at heart, and his unique style of comedy has been entertaining audiences worldwide.

Must be 21+ to attend concert.

Must be 18+ to enter. Must be a San Diego resident.